The Difference Between a Prototype and a Minimum Viable Product (MVP)

One of the issues causing misunderstanding within the lean start-up methodology is the difference between a prototype and a minimum viable product (MVP). This confusion is not accidental, as both MVP and prototyping product development approaches are intended to validate business hypotheses. However, there is a fundamental difference between the two–a difference that we are going to explore here.

The first difference lies in their purposes. We do prototyping when our concern is feasibility and proof of concept; we develop an MVP when our goal is validated learning. It’s no secret that, when starting a project, we need to make sure it has a chance of being realized. For example, before deciding whether to build or buy software, it’s only logical to prove that it could, in principle, be developed given available resources. This is where prototyping comes into play. It helps to prove the concept and demonstrate to decision-makers that the product can be made. The prototype, therefore, is designed to determine feasibility and will not represent deliverables. That’s what fundamentally differentiates a prototype from an MVP: an early version of a product having very basic features, but the very ones that enable entrepreneurs to obtain feedback and gain insight from the market.

Investors are looking to maximize their return while minimizing investment risk. How can I achieve this when investing in a start-up?
This is the question each entrepreneur, especially those interested in venture financing, should ask.

The varying goals of the two techniques allow for a better understanding of yet another distinction between a prototype and an MVP, namely their respective focus on different target audiences. By nature, the prototype is intended for a small audience—usually stakeholders—whereas the MVP could be built for sizable customer groups. In other words, in the case of prototypes, the focus is for presentation, while the purpose of MVPs is deployment into production.

The idea of a prototype as a presentation can be confusing, so let’s look at an example. In a previous article we mentioned Dropbox, a company that manages cloud-based storage. Dropbox is an example of a company whose business began with the MVP mobile application. However, the Dropbox prototype was not an app; it was a video. That video demonstrated to stakeholders the viability of the idea of storing photos, videos, and files remotely with the additional feature of retrieving them later from anywhere using any Internet-connected device. The goal of the prototype was to convince people with money that the concept of remote file storage is viable and can attract millions of users (which, as we know today, is exactly what happened).

Finally, another peculiar way to understand the difference between a prototype and an MVP is to look at their respective end results. Having accomplished its task, a successful prototype is discarded, as it is no longer useful. Conversely, because an MVP is the first version of the product, its usability is essentially just starting.

Of course, the list of differences discussed here is not comprehensive; there are many other ways to examine the contrasts between the two. That being said, we hope this discussion has contributed to your understanding of the issue. In any case, don’t hesitate to ask questions. As professional lean start-up developers, Yarandin, Inc. provides services in the field of creating both prototypes and MVPs. Please contact us for more information.

How to Build a Successful Minimum Viable Product 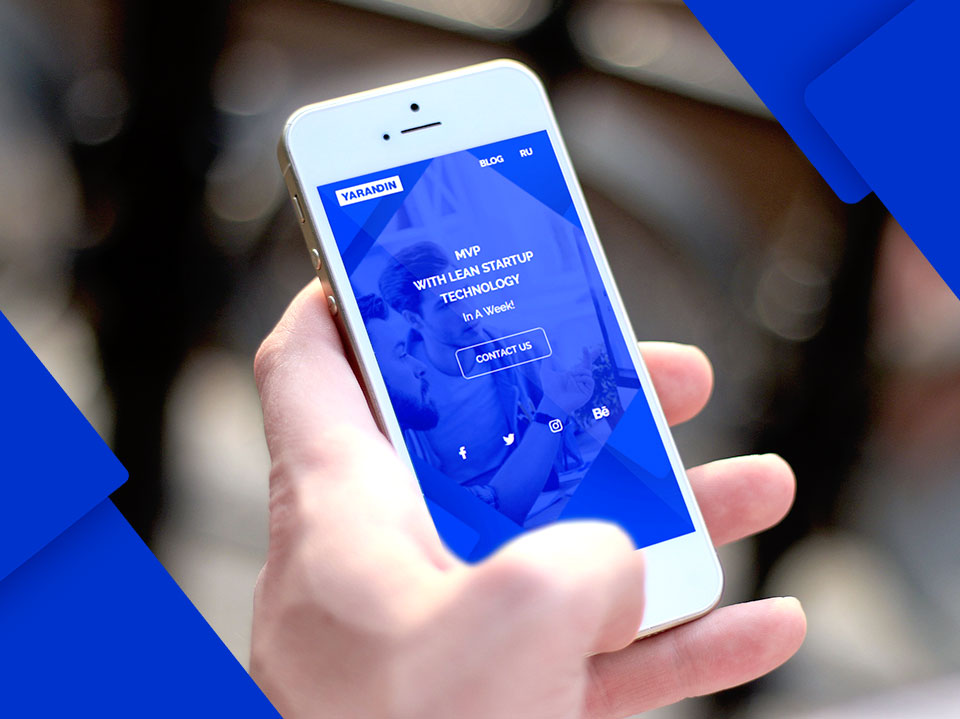 How to Build Your First MVP Mobile Application
Request a Quote