The Wizard of OZ MVP

Among many types of minimum viable products (MVPs), there are two that are often confused with each other: the Concierge MVP and the Wizard of OZ MVP. Confusion is not accidental, as each type is intended to provide value proposition manually—without or with minimal use of technology. However, this is where the similarity ends. What differentiates the Wizard of Oz MVP is that its task is to test a specific solution hypothesis, not to generate ideas, which is the case with the Concierge MVP. It is also important to note that with the Concierge MVP, the end user is dealing with a person, whereas the Wizard of Oz is completely hidden. So the differences are unmistakable, and the user needs a clear understanding of the intended purpose of each type of MVP. Because we have discussed Concierge MVPs on many occasions, today’s article is about the Wizard of Oz MVP.

So what is the Wizard of Oz MVP? The essence of this type of MVP lies in creating an illusion of an actual intended product. The entrepreneur who creates this type of MVP relies on servicing customers manually and, in some cases, also relies on services such as Amazon’s Mechanical Turk. Moreover, the Wizard of Oz MVP does the job in such a way that end users are not aware that humans are working behind the scenes. What’s the point of this? The Wizard of Oz MVP provides a unique opportunity to verify the demand for a product that, so far, exists only in the entrepreneur’s mind!


A classic example of the Wizard of Oz MVP is Zappos—a famous online shoe retailer that Amazon acquired for $1.2 billion in 2009. The history of Zappos began when its founder, Nick Swinmurn, decided to test the assumption that people would be willing to buy shoes online without trying them on. At that time, this was not at all certain, so instead of following the more traditional path of building an inventory and then trying to sell it, Nick took a different approach. He went to local stores, photographed shoes, and then advertised them online. If a pair of shoes was sold, he returned to the store, bought it, and sent it to the customer. The customer had no idea that Nick did not have a single pair of shoes or that all orders were processed manually. The idea turned out to be successful, and business quickly gained momentum. In fact, following the Wizard of Oz MVP principles allowed Nick to create a billion-dollar business from scratch—without making any major investments or developing any sophisticated solutions.


The history of Zappos’s success is impressive, but the Wizard of Oz MVP is still among the least popular types of MVP. What are the reasons for that? We can name at least two of them. First, entrepreneurs (especially those in the IT world) do not understand why, having all the knowledge and resources necessary to create a full-fledged product, they should spend their precious time to serve clients manually (furthermore, creating an illusion for clients that everything is done automatically). Second, entrepreneurs sometimes think that their projects cannot be realized otherwise (this usually relates to projects in the fields of statistics, virtual reality, or artificial intelligence). This is how most entrepreneurs think, but the truth in every case is quite the opposite. IT developers often underestimate the time needed to build a working solution, so the Wizard of Oz MVP is, in fact, a way so save precious time. In regard to testing a solution that can do something that is humanly impossible (in speed or scale), our experience tells us that in most cases, each such project can be broken down into simpler elements that can be simulated manually. In any case, the Wizard of Oz MVP makes sense because it allows entrepreneurs to focus on business and quickly test the demand for the intended product or service, even if it requires hiring additional people.

The Wizard of Oz MVP is one of the fastest and most effective ways of testing hypotheses as to whether proposed solutions will create value for customers. Because the testing is performed manually, entrepreneurs can quickly modify their MVPs and test a large number of hypotheses, finding the most effective solutions. This is what makes this approach valuable, and this is why we recommend it to our customers. In the next article, we will discuss a more specific example of how the Wizard of Oz MVP is being used to verify business ideas. Meanwhile, don’t hesitate to contact Yarandin, Inc. with any questions you may have. 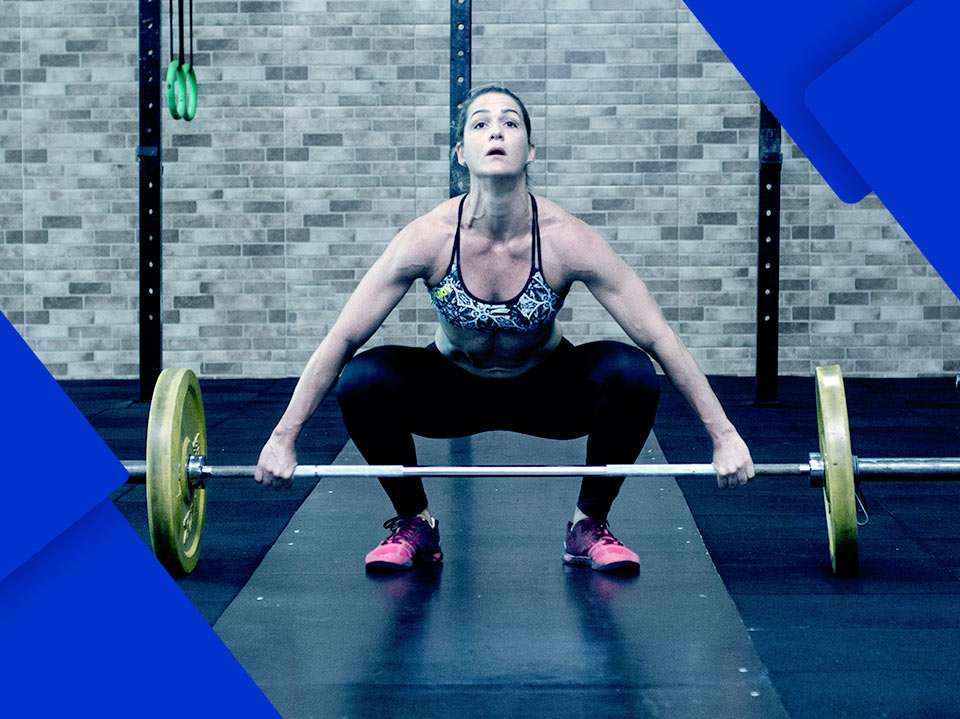 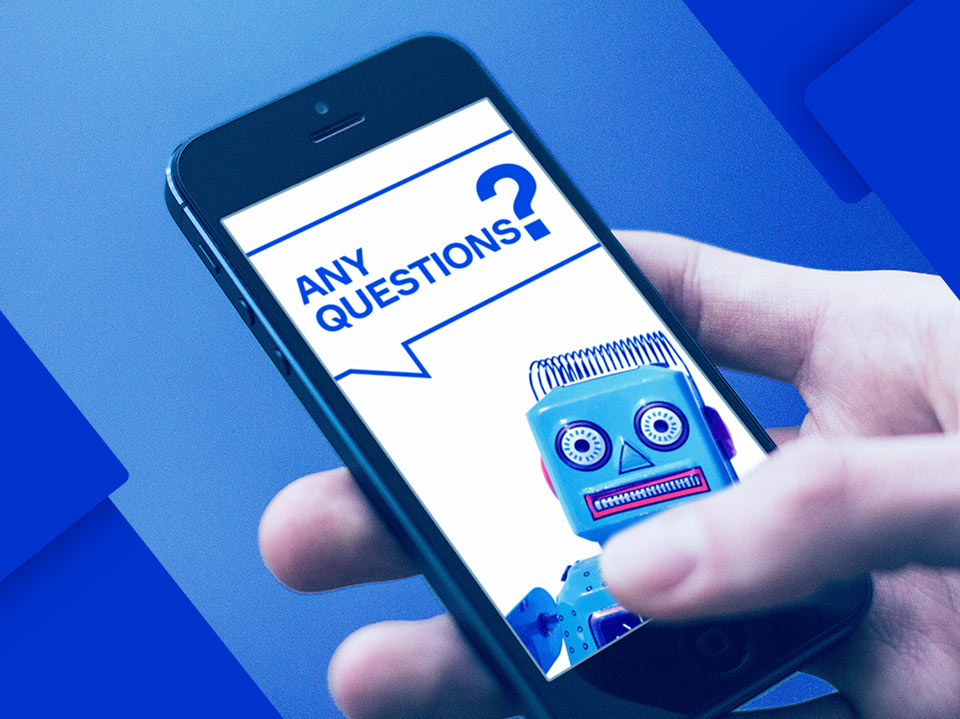 Creating a Chatbot MVP For Startups
Request a Quote