A story about the different types and categories of minimum viable products (MVP) would be incomplete without mentioning one of the most unusual types of such products, namely the Explainer Video MVP. As it is known, MVPs are created at the initial stage of business projects in order to verify the correctness of the underlying business ideas. It is of fundamental importance for the entrepreneur to solve this task with minimal effort and resources. Depending on the project, it can be achieved in many ways: implementing only the basic functions, creating a chat bot, or even working with clients in person. In the case of the Explainer Video MVP, the entrepreneur creates a video showing the working prototype, or even just its imitation.

To understand why creating an Explainer Video MVP can be extremely effective, one needs to understand the basic steps that a typical product goes through from the initial idea to maturity (i.e., the stage where sales growth rates go down to zero, which indicates the need for product update). It is naive to assume that the process occurs linearly, i.e., from the idea to the proof of the concept, and then to the growth, maturity, and decline. The fact that a product grows out of an idea in its original form is the greatest misconception. In practice, there is a long period between the point of formation of the idea and the proof of the concept during which, by trial and error, the original idea undergoes transformation until the changed (sometimes essential) concept is confirmed. Only then does the ascent of the product to maturity begin. Since each idea inevitably undergoes transformation, in the market wins, entrepreneurs who can find defects in their original concepts faster than competitors reduce the length of an idea's transformation stage to a minimum. In the lean startup methodology, to accomplish this, the entrepreneur should continually ask him or herself two questions: "What is the riskiest assumption?" and "What is the smallest experiment necessary to test that assumption?" Such a minimal experiment, in some cases, is the creation of an Explainer Video MVP.


Although the Explainer Video MVP is successfully used by tens of thousands of entrepreneurs around the world, probably the most famous example is Dropbox. Briefly recall this story. In 2007, Drew Houston founded a company to solve the problem of storing and synchronizing user data on various devices. According to legend, he realized the need after forgetting his flash drive with files at home and during a long journey; instead of working with documents, he began to develop the first version of Dropbox. After awhile, a prototype was created, but he realized that this prototype was not yet good enough to present to the public. So, he went another way. He recorded a video demonstrating the basic functions of the prototype, added a form to join a wait list, and sent this Explainer Video MVP to the website Hacker News. The success was phenomenal. The number of people willing to try the product exceeded 75,000. This began the story of Dropbox, a company whose cost in 2014 was estimated at $10 billion and who today directly competes in its segment with Google.

In the example of Dropbox, it is especially interesting that to create the Explainer Video MVP, Drew Houston did not need to write a single line of code. If he wanted, he could achieve the same result by simulating the behavior of the envisioned product. By the way, this is exactly what a Yarandin, Inc. offers to its customers—the creation of professional Explainer Video MVPs on the basis of your company’s ideas. If you are interested in creating of a professional MVP of this type, do not hesitate to ask for help. Our services include everything you need to ensure that, as soon as tomorrow, you will be preparing to enter the market of your envisioned product. 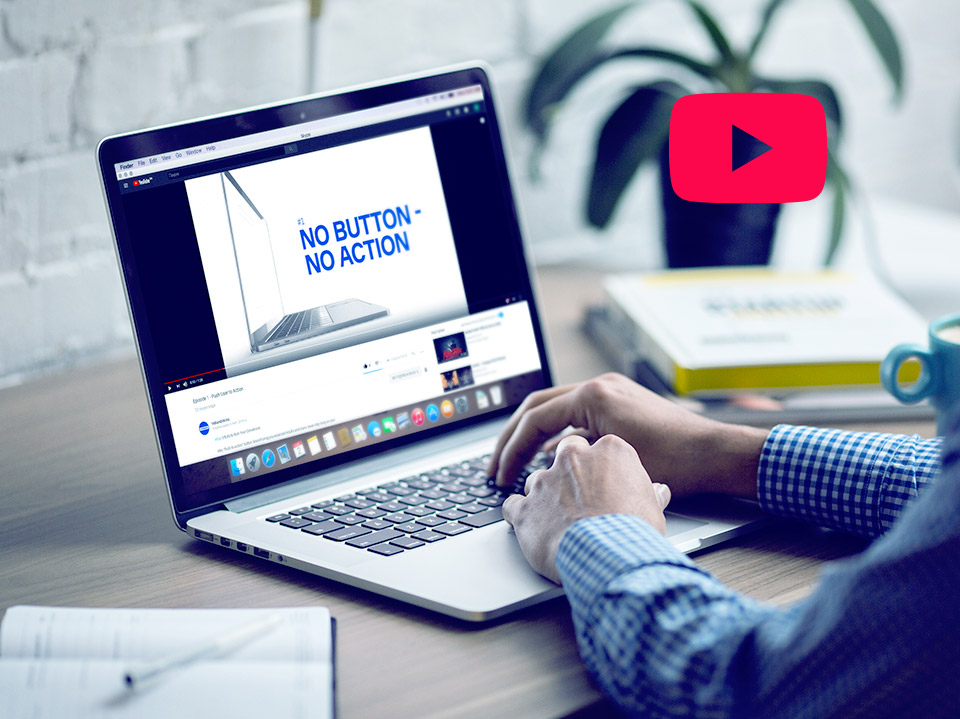 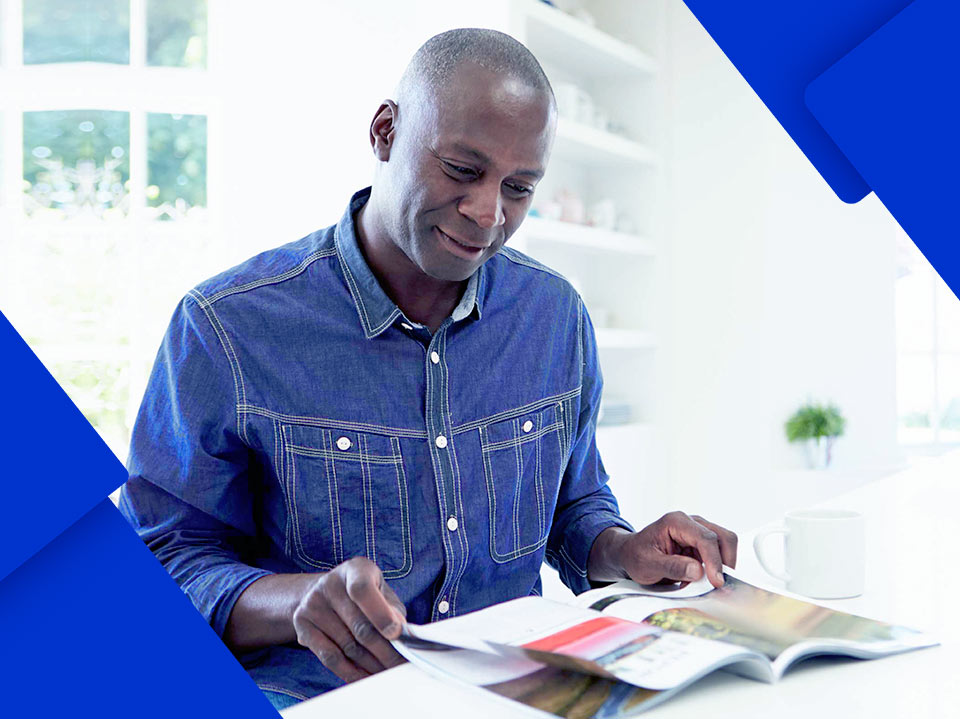 The Creation of an Effective MVP Landing Page
Request a Quote